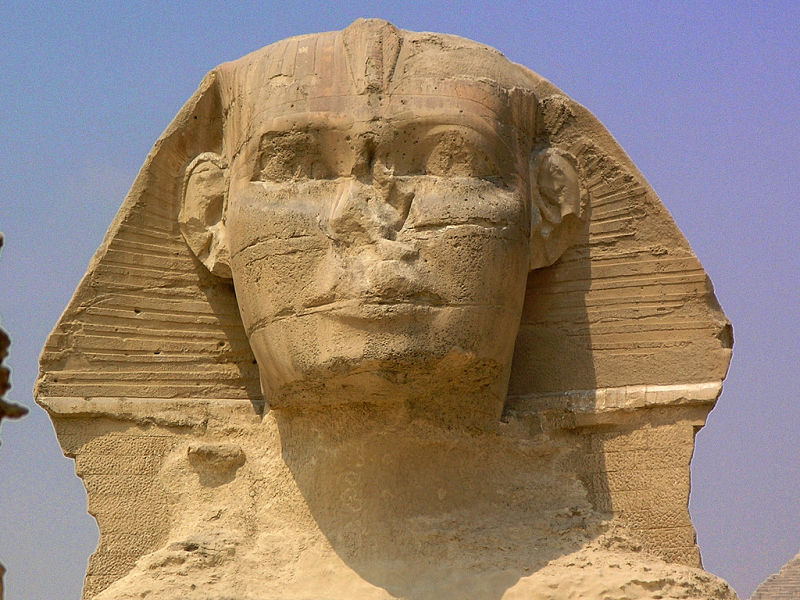 Did you know that the Lloyd Center is integrated into the Dartmouth public school curriculum?

In 2017, the Lloyd Center expanded from district-wide in third and fifth grades to district-wide in grades two through five in Dartmouth schools! The Lloyd Center staff hosts on-property field trips and visits students in their classrooms, aligning all programs to the Massachusetts Science and Technology/ Engineering Frameworks. Currently, we are beginning our in-school lesson with Dartmouth fourth-graders, educating students about erosion. The Erosion and Weathering Program consists of an introduction to these terms followed by hands-on activities through which students explore how these forces affect beaches, mountains and create landmarks.

Using a model beach, fourth graders examine waves changing the shape of the beach as they erode, or pick up and remove, sand from the beach. Since Dartmouth is a coastal community, students are able to make connections between their local beaches and how they are constantly changing due to wind, rain and waves. Additionally, they are introduced to climate change and how rising sea level and more frequent storms can greatly impact coastal communities.

Students also observe the weathering which occurs on mountains caused by wind and rain, which breaks down large pieces of rock to smaller rocks and eventually sand. Students observe how this process erodes salt from rocks and mountains into rivers and the ocean as it is broken down and released through the forces of weathering and erosion.

Students play a game with their teachers to reinforce the types of erosion and how they differ from weathering. Weathering can include roots, ice, water and wind breaking down rock into smaller and smaller pieces. The forces of erosion through wind, water and rain work together to move rocks and materials in nature.

Erosion has created some amazing landmarks including the Grand Canyon, where large areas of rock have been removed by water and continue to be shaped by wind and water. This force has also affected amazing world wonders like the Sphinx in Egypt, whose face has been reshaped by wind over hundreds of years.

Using models, visual aids, and hands-on science, fourth grade students of Dartmouth, MA learn about their community and how it has and may continue to be affected by erosion.